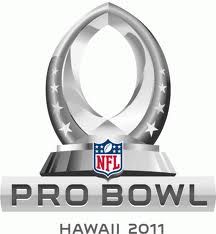 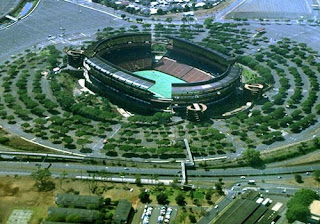 - Falcons tight end Tony Gonzalez is tied for the all-time Pro Bowl record with five touchdowns. If he scores on Sunday he would surpass Jimmy Smith and Marvin Harrison for sole possession of the record. (I found out this season that Gonzalez likes breaking records and considers it an honor. He’ll be happy to get this one if he scores.)

- Two other 2011 Pro Bowlers, Minnesota running back Adrian Peterson and Arizona wide receiver Larry Fitzgerald have three career Pro Bowl touchdowns and can move up the chart this weekend.
- Gonzalez, Manning and linebacker Ray Lewis have all been selected to 11 Pro Bowl. 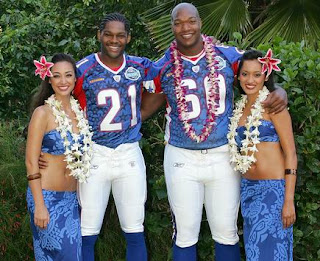